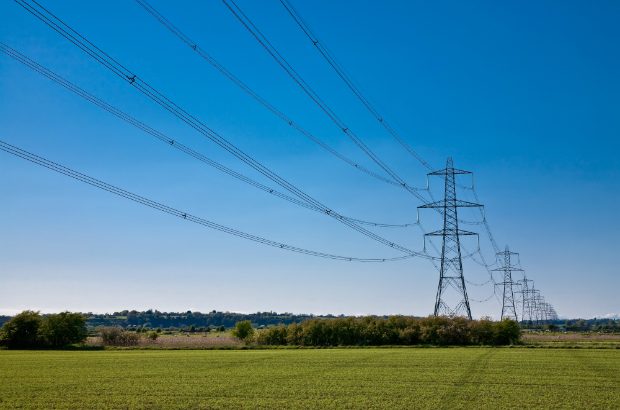 Today's main energy and climate change news is Energy Minister Andrea Leadsom's speech yesterday on the future of electricity generation in the UK at the Utility Week Energy Summit.

This government will not duck the difficult decisions about investment in energy infrastructure.

Yesterday Energy Minister Andrea Leadsom met with industry leaders at the Utility Week Energy Summit and spoke about the future of electricity generation in the UK. The minister emphasised the government’s continued commitment to secure, affordable and clean energy and combating climate change – which has not changed since the EU Referendum result. She also discussed the schemes in place to designed to guarantee energy security, the increase in competition between energy suppliers, and how this has kept consumer bills down.

As we consider the future of energy in the UK, it is worth sparing a thought for the past. The UK has a rich history of leadership in energy innovation. The world’s first coal-fired power station was built by Thomas Edison in London, in 1882. The world’s first commercial nuclear power station was opened by the Queen in Cumbria in 1956. When those plants fired up for the first time, their builders could have little idea of the future scale of the new energy industries they were opening up. But we have benefitted from their pioneering efforts throughout the decades since. Our job now is not to predict the future, but to create the conditions for innovation. That will give us the best chance of ensuring that a system of secure, affordable and clean energy is our lasting legacy.

Also speaking at the summit were Ian Conn (chief executive of Centrica) and Vincent De Rivaz (chief executive of EDF). The Telegraph quotes them saying that levies for government policies and transmission should be paid for through taxation instead of via your energy bill.

We have taken action to reduce the cost on energy bills of government policies, making sure they offer value for money and are fair to bill payers. As well as this, thanks to the introduction of smart meters, energy suppliers now have the ability to offer innovative schemes and give customers greater control over their energy use. The Competition and Markets Authority has also conducted the biggest review into the energy market to make sure customers are treated fairly. We have also made switching easier and quicker, so you can shop around for a better deal if you think you are paying too much.

The Solar Trade Association (STA) has commented on proposed changes to the business rates for buildings with rooftop solar panels. The STA says this will make solar panels too expensive for businesses to consider. The changes are being consulted on by the Valuation Office Agency but no decisions have been taken.

We’re aware that the Valuation Office Agency (VOA) is in discussions with industry bodies on how they assess different types of non-domestic property. We are liaising with industry, the VOA, and wider government departments to consider any changes to solar PV. Last week Andrea Leadsom met with the Solar Trade Association, and this was one of the issues they raised.  They have been asked to provide further information to us.