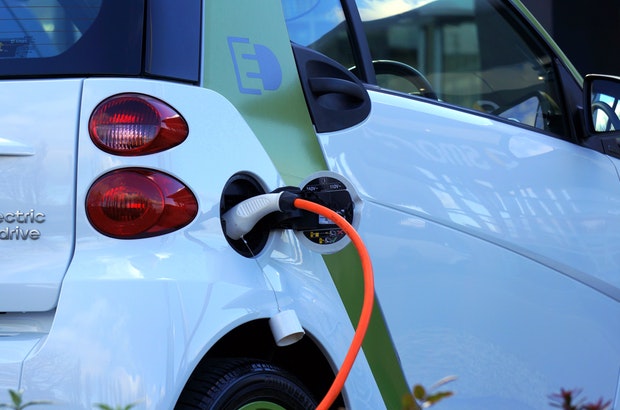 There is widespread coverage this morning of the government announcing that an end to the sales of new petrol and diesel cars is set to be brought forward by 5 years to 2035.

The plans, which aim to cut emissions, have been announced by the Prime Minister today in line with the government target of reaching net zero by 2050.

The government will consult on bringing forward a planned end to the sale of new petrol and diesel vehicles from 2040 to 2035 – and earlier if feasible. It will also include hybrid vehicles for the first time.

The Times  reports that some 37,850 battery electric cars were sold in the UK last year, well over double the number a year earlier. The Daily Telegraph and the i cover the news, noting that battery electric cars still make up only 1.6% of new cars sold last year and 0.2% of total vehicles on British roads. The AA said drivers supported plans to cut emissions but added that the 2035 target was "incredibly challenging". The Daily Mail reports that while axing fossil fuel car sales would be controversial - not least for the motor industry - it would bring Britain closer in-line with other European nations such as Denmark, Ireland, the Netherlands and Sweden, which have bans in place from 2030.

The coverage comes as Boris Johnson launched the COP26 talks, to take place later this year in Glasgow, with a speech setting out Britain’s stall as a leader on tackling climate change.

Secretary of State for Business and Energy Andrea Leadsom:

The UK has a proud record in tackling climate change and making the most of the enormous economic potential of clean technologies. This is my number one priority, and we will raise our ambition in this year of climate action, including with new plans to decarbonise every sector, enabling a greener future for all our children.