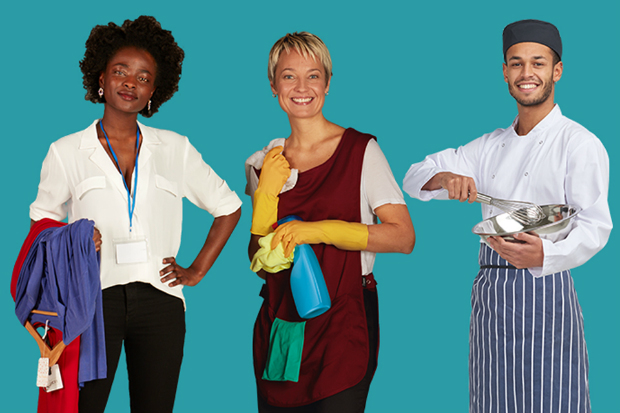 Today national and trade media including the FT, the Times, and the i,  are covering the announcement from BEIS that the naming scheme for businesses that fail to pay the National Minimum Wage (NMW) will resume.

In resuming the scheme the government has also increased the threshold for naming employers, meaning that firms which owe arrears of more than £500 in National Minimum Wage payments to their workforces will now be named. The threshold was previously £100.

This new approach will mean that some businesses falling foul of the rules by minimal sums will not be named, provided they correct any errors. Businesses that underpay by less than £100 will have the chance to correct their mistakes without being named, still have to pay back workers and can face fines of up to 200% of the arrears.

Anyone who is entitled to the minimum wage should receive it – no ifs, no buts – and we’re cracking down on companies that underpay their workers.

The Times also mentions that smaller businesses will get more help in complying with minimum wage rules, while trade publication Personnel Today looks at how workers paid per hour or per day, such as those in retail, can be classified as salaried workers. The publication reports that the changes will provide more flexibility in how salaried workers are paid, without reducing protections for workers, while employers are less likely to be caught out by the NMW legislation due to differences in their hours from one month to the next.

Minister Tolhurst, also wrote an opinion piece in the Times Red Box. In it she talks about how important it is that those entitled to the NMW receive it, while making sure it is straightforward for businesses to comply with.

Read the full story on GOV.UK.