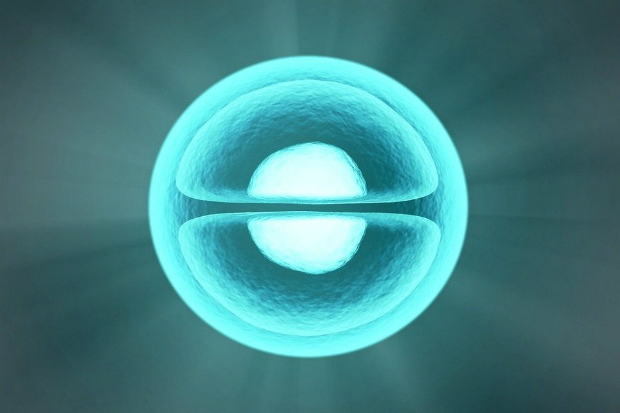 News that households and businesses are set to benefit from £90 million government funding to cut carbon emissions across industry and homes has been widely reported by the media.

Hydrogen could be a vital part of the UK’s future energy mix as we look to eliminate our contribution to climate change entirely by 2050. It has the potential to be a low or zero-emission alternative to fossil fuels in powering industry and transport.

The remaining government funding will be used to develop 10 UK-wide local 'smart energy' projects. If successful, the projects could see over 250,000 people’s homes powered by local renewable sources by 2030 and their energy bills reduced by as much as 50%.

Energy Minister Kwasi Kwarteng appeared on a host of breakfast shows including BBC Radio 5 Live with Nicky Campbell and Sky News with Kay Burley to discuss the announcement.

News of the funding has featured across print and digital media, with the FT, BBC, Guardian, i, newswire Reuters and US news channel CNBC all reporting on the story.

Cleaning up emissions from industry and housing is a big challenge but today’s £90 million investment will set us on the right path as we develop clean technologies like hydrogen.

This is an important part of our world-leading efforts in eliminating our contribution to climate change by 2050 while also growing our economy, creating up to 2 million green collar jobs across the country by 2030.